Hush hush, hush hush There is no other way, I get the final say because I don't want to do this any longer I don't want you, there's nothing left to say Hush hush, hush hush I've already spoken, our love is broken Baby hush hush I never needed your corrections On everything from how I act to what I say I never needed words, I never needed hurt. "Hush Hush; Hush Hush" is the remix of "Hush Hush", a song by American female group the Pussycat Dolls. The track was written by Andreas Romdhane, Josef Larossi, Ina Wroldsen, Nicole Scherzinger, Dino Fekaris, and Freddie Perren and produced by the former two alongside Ron Fair and Dave Audé.Genre: Dance-pop, disco. 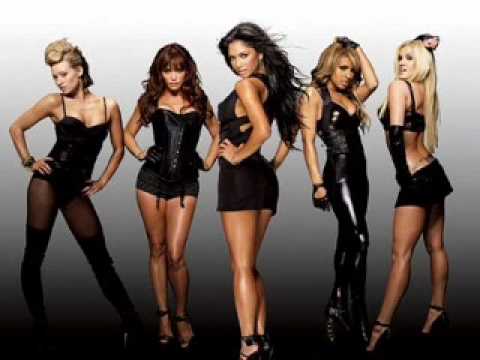 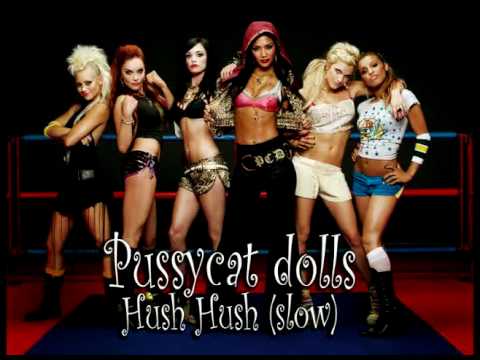